Get personalized gifts for everyone this year at Zazzle

I am an approved affiliate for Zazzle and this post contains affiliate links that may provide me a small commission if you shop through them. This is how I can continue to bring you amazing content

Red with Candy Stripes and Bow 45 Piece Box Of Chocolates 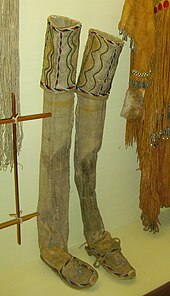 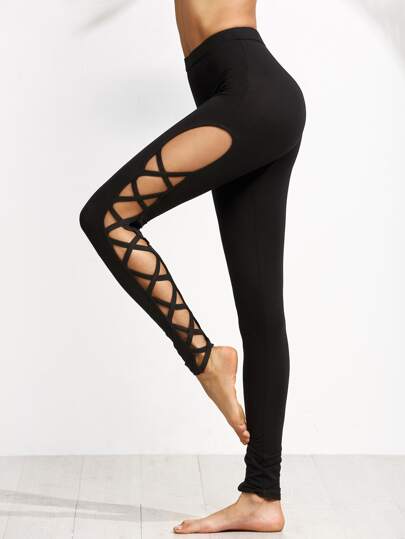